No one likes to hear the old adage “you are what you eat”, but food affects mood, especially for children. Children in general can be very sensitive to foods, resulting in mood changes very quickly. For instance, too much salt and sugar can make a child hyperactive shifting the nervous system into fight or flight.

Too many carbohydrates can increase yeast and Candida, which can cause non-compliant difficult behaviors, hyperactivity and even some aggression. Too many chemicals, dyes, phenols, glutamates and preservatives in foods can cause mood and behavioral changes.

Children with autism, ADHD, mood disorders and other chronic health conditions are even more sensitive to foods than neurotypical children. These children can develop imbalances in neurotransmitters, food sensitivities and intolerances, hypoglycemia, brain allergies and excitotoxicity.

All of these imbalances can predispose the child to food and mood issues because of heightened sensitivity to foods, Leaky Gut Syndrome and the gut/brain connection.

Tryptophan, for example, is an amino acid found in protein that converts into serotonin which is known as a “calming” neurotransmitter. Tyrosine, on the other hand, is an amino acid that converts into dopamine, which can cause cravings and addictions when elevated, and norepinephrine, which can cause anxiety and stress when elevated.

Foods, especially sugar and carbohydrates, can cause chemical imbalances in neurotransmitters in the brain which have a profound effect on mood and behaviors. This is particularly prevalent with children with neurological disorders who have Leaky Gut Syndrome, which affects the gut/brain axis triggering moods and behaviors.

Imbalances in neurotransmitters, whether high or low, can affect the mood and behaviors of a child. Serotonin, known as the “happy hormone”, regulates and stabilizes:

Dopamine and norepinephrine are catecholamines, both hormones and neurotransmitters, which play an important role in mood and behaviors. Too much dopamine can result in intense psychotic anxiety, inappropriate thinking process and even psychosis. Norepinephrine is the stress hormone that controls attention and response actions. If norepinephrine is too high, it can also cause manic episodes.

Glutamate, glutamic acid and glutamine are all excitatory neurotransmitters. Too many glutamates produce excitotoxicity, causing nerve damage or cell death; the result of this triggers inflammation.

Excess glutamates cause hyperactivity, mood swings, seizures, insomnia and aggressive behaviors. Excitotoxins such as glutamate and aspartate (aspartame) are amino acids that can excite and damage neurons to the point of cell death. The most commonly known glutamate is MSG, monosodium glutamate. However, there are many sources of glutamate in foods, such as:

In addition, Russell Blaylock MD’s book Excitoxins: The Taste That Kills explains the affect that food has on the brain causing excitotoxicity (cell death) and triggering mood and behaviors. Excitotoxicity can cause:

GABA, an inhibitory neurotransmitter, calms behaviors, anxiety and aggression and regulates mood. Too many glutamates can decrease GABA levels. L-taurine and L-tryptophan both have a calming effect on behaviors.

L-phenylalanine and L-tyrosine can improve thyroid functioning which improves energy levels and mood.

Hypoglycemia is a blood sugar decline that occurs when glucose levels drop, causing energy levels to drop. An increase in blood sugar levels from eating sugar or carbohydrates can increase the neurotransmitter dopamine which triggers addictive behaviors and cravings. When this happens, the body craves something sweet to boost energy and then initiates a vicious cycle of sugar highs and lows.

Many children today experience food sensitivities and intolerances that are known to have adverse effects on their mood and behaviors. Unfortunately, when parents see unwanted behaviors, depression or mood swings in their children, their pediatrician may want to prescribe medication instead of examining the child’s diet and looking for the triggers that are creating food sensitivities and intolerances.

Food sensitivities and intolerances in children can trigger:

Some foods may cause children to become picky eaters and prone to craving foods their bodies are intolerant to, such as:

Children can develop picky eating due to the chronic inflammatory response from the gastrointestinal system (Leaky Gut Syndrome) which exacerbates their symptoms and creates a vicious cycle unless the foods to which children have intolerances are removed.

Brain allergies can upset hormone levels and neurotransmitters. Foods can create psychological, emotional and neurological symptoms in a child. Gluten and casein can be contributing factors to triggering mental health conditions. Researchers have done studies on the effects of removing gluten from the diet from a teen with a schizophrenic diagnosis and the results showed the disappearance of psychiatric symptoms. Casein studies have also been done with bipolar patients who removed casein from their diet and reduced symptoms of mania and psychosis.

Davis, William, MD. Wheat Belly: Lose the Wheat, Lose the Weight, and Find Your Path Back to Health. Rodale Books. 2014. 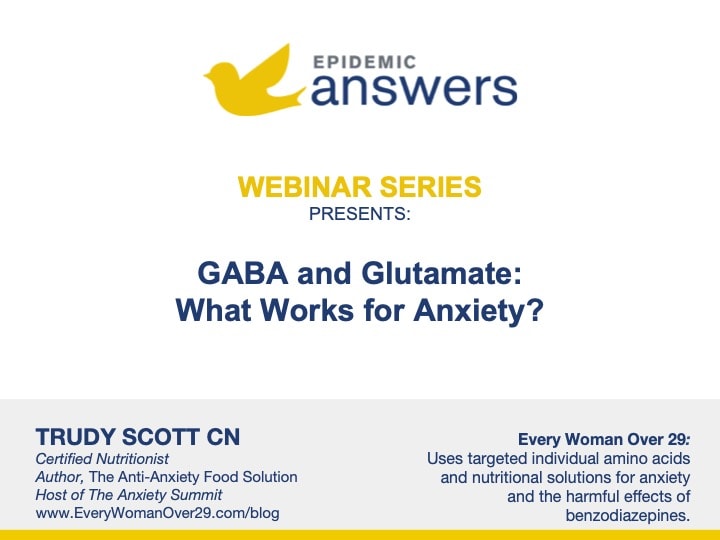