She was tantruming multiple times a day, she never sang or smiled much, did not make eye contact with others (but maintained eye contact with me) and her speech was seeming to regress but it was unclear if this was simply because she went straight to tantrumming without trying to express herself. And then there was the head banging which was especially upsetting to me.

Ella just turned four and is excelling in mainstream pre-school. Her belly, while still sensitive (especially if she has too many carbs, sweets or starches) is so much better. Feeling better has allowed her to do vision therapy for her eyes and she sleeps through the night.

I knew something wasn’t quite right shortly after giving birth to my daughter, Ella. Nursing was difficult. When she started ”waking up” after those early weeks there was no “peace” about her. She wriggled and writhed and arched, and she hardly slept.

I developed cholestasis in pregnancy (post antibiotics for strep throat could have been the trigger), and Ella was induced early at 37 weeks which I attributed to her issues. She is my third child so I had the experience of a normally developing child; my second child, especially, was so easy and typical.

I took Ella to the pediatrician so frequently that first year, constantly complaining that this child was not right, especially her digestive symptoms. She was “failure to thrive” and was so skinny, had thin hair and a pale complexion.

Even when I took in the diapers with bloody, green stools to show the doctors, I got the answer “she’ll grow out of it”, “her belly is just taking longer to mature.”

I took out dairy from my diet and that at least eliminated the green, bloody poops, but looking back she hadn’t had a normal bowel movement in the entire first two years of life! (We still celebrate “beautiful” poops!)

Not a Typical Child

At 22 months she presented with alternating esotropia (eye turn, which happens to have higher incidence in autism spectrum kids).

And at 25 months, she had an EXTREME reaction called FPIES (food protein enterocolitis syndrome) after eating scallops which had her ambulanced to Children’s Hospital from our local ER for an emergency MRI, etc. That was a turning point, and at least I had some validation from doctors that, yes, indeed this is not a typical child.

All during this time, she had many behavioral issues along side the physical symptoms. She was tantruming multiple times a day, she never sang or smiled much, did not make eye contact with others (but maintained eye contact with me) and her speech was seeming to regress, but it was unclear if this was simply because she went straight to tantrumming without trying to express herself.

And then there was the head banging which was especially upsetting to me. Also, she had never slept more than a 2-3 hours at a time, and she was glued to me and just wanted to be in the sling.

Daily life for the entire family was so very difficult. We were encouraged to make an appointment with the pediatric neurophyschiatrist (for the PDD-NOS/autism spectrum diagnosis) so she could start on behavioral therapy, but I wound up canceling.

I knew in my heart that until I got her feeling physically better that there was no point in any kind of behavioral therapy.

My first google on “autism” was a tough one. I couldn’t believe this could be a possibility. But so much of what I was reading made sense. I started implementing some of the ideas I learned from Kurt Woeller’s website, read the Jenny McCarthy books, and anything I could get my hands on – then got really in-depth into research on gut dysbiosis.

We did all of this on our own while we were waiting to get into see Dr. Carol Englander (an integrative MD) and Pam Ferro, known in the area for her work with SCD (Specific Carbohydrate Diet)/GAPS (Gut And Psychology Syndrome) approach.

It seemed each step we took on our own — GF/CF diet (gluten-free, casein-free diet), digestive enzymes, etc., added a new leap in healing. Then we started GAPS (never even did intro phase) and she was like a different kid. This was all in the span of only about four months!

By the time we saw the doctor, she was already on the road to recovery. It was good to get the detailed testing such as the OAT (Organic Acid Test) to validate her deficiencies. By tweaking what we were already doing and adding targeted supplements, she had made significant progress.

By the time we saw Pam, who further helped tweak her diet/supplements, Ella no longer qualified for the study Pam was starting on diet’s effects on spectrum kids, and we never did proceed with further behavioral diagnostics.

Ella just turned four and is excelling in mainstream pre-school. Her belly, while still sensitive (especially if she has too many carbs, sweets or starches) is so much better. Feeling better has allowed her to do vision therapy for her eyes and, while her eye turn is still there, she has now regained the vision in her weaker eye so that she can now see equally from both eyes.

She sleeps through the night. She still tantrums, but now it is maybe a couple of times a month, and even then she is able to pull herself out of them. She sings. And belly laughs. And she has playdates where I drop her off!

It’s still a lot of work, and I remain constantly vigilant, but our quality of life is so, so much better than before. 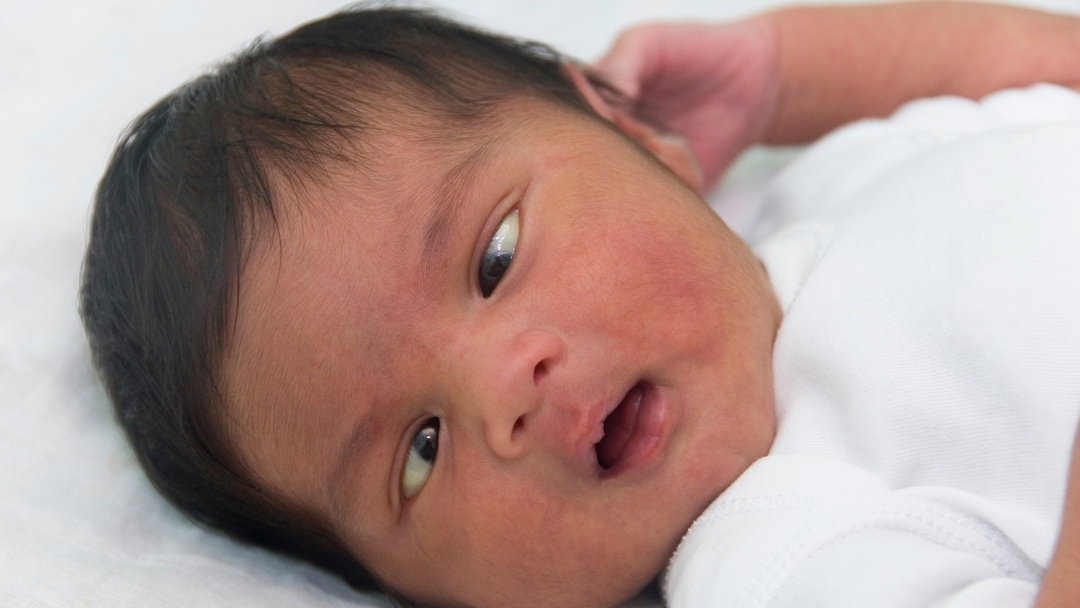