Milo was diagnosed with high-functioning autism at age four. He had echolalia and used scripts with minimal original expression. He used his scripting as a form of stimming when he is playing, uncomfortable or trying to avoid nonpreferred situations. He was always very active, jumping, climbing and playing constantly. He had difficulty with transitions, separation anxiety from Mom, picky eating and sensory differences.

Milo has made huge progress after only four weeks of rhythmic movement. Now he brushes his teeth without defiance, regulates his emotions better at school drop off, displays self control at school pick up, sits completely still for haircut, follows instructions for turning head with NO hand and head holding required, listens to and followed instructions, takes turns, and pays attention for over 30 minutes, picks up toys and does homework without defiance, sits for meals without constant instructions, dresses himself except socks, remains still, quite and cooperative at doctor visits and initiates real reciprocal conversation.

Milo is currently five and a half years old. He was diagnosed with high-functioning autism at the age of four. He has echolalia and uses scripting as a form of stimming when he is playing, uncomfortable or trying to avoid nonprefered situations. He has a large vocabulary due to echolalia but minimal original expression. Although his echos are very clear, his original expressions may be garbled. He will answer yes/no questions and multiple choice questions with 2-3 choices. 3-5 word utterances. He has no reciprocity other than yes/no and choices. He will request wants and refuse unwanted items.

Milo is very active, jumping, climbing and playing constantly. He has difficulty sitting still for nonpreferred tasks. He will attend indefinitely if it is a preferred task. He has difficulty with transitions and may have tantrums at times with transitions (this has improved with other interventions). He has separation anxiety from Mom. He also has a lot of sensory differences: He does not like his hair to be brushed or cut, his ears to be cleaned or his teeth to be brushed. He also doesn’t like hand dryers in restrooms, certain textures, as well as combinations and colors of certain foods.

I have researched and utilized many resources over the years which have included:

Everything that I have utilized has helped make small (but very important and impactful) changes for my son and our home life, but there was still something missing. There were still areas that I could see so much struggle but so much potential that was unable to be tapped into.

I had researched primitive-reflex integration previously and have been working through a different course learning about testing and integration but it was not practical for me and my son. There was no way I would be able to get him to be still, follow the instructions to remain in certain positions and perform requested movements. I tried! Maybe he would have followed the commands for another therapist, but not Mom. After reviewing ALL the literatureand  positive reports about rhythmic movement, I knew I had to find out more and I am very thankful that I did.

After Four Weeks of Rhythmic Movement

Not all of these are happening daily and consistently, but the foundation is being laid with greater compliance and regulation being observed.

More Work to Be Done

I know that we have a long way to go. I also know that our situation is not as severe or complicated as others, but no one wants to see their child struggle with things that should come easily. I am passionate about helping my son fulfill “his” potential and sharing what I learn with others so that they too may help their child succeed.

I am deeply saddened by our healthcare system and the lack of knowledge and information that is provided to parents concerning developmental delays and behaviors. We did receive a speech and language therapy referral from our pediatrician when our son was two and a half after we requested an intervention. The pediatrician was not overly concerned about the lack of communication or speech at that time.

The saddest part is that I had to learn about early intervention programs from my co-workers and not my pediatrician. That is when I realized that I would have to be the driving force for my son’s outcomes. This country is in crisis, and I believe with all my heart, that there are significant developmental delays that are not being addressed through our healthcare system. It is all passed over with the phases, “they will grow out of it,” “they are still growing and maturing.”

Just look around at the situation in the world right now!!! These children are not growing out of it, they are not maturing and they are not developing properly. They are being riddled with mental health issues that are causing chaos and death. There has to be greater awareness in our healthcare system concerning even mild developmental delays and the solutions provided.

I want to be a part of the change that is needed to help the future of these children and families, and I am trying to figure out my role and how best to do this. Even the smallest improvement makes monumental differences in the home. 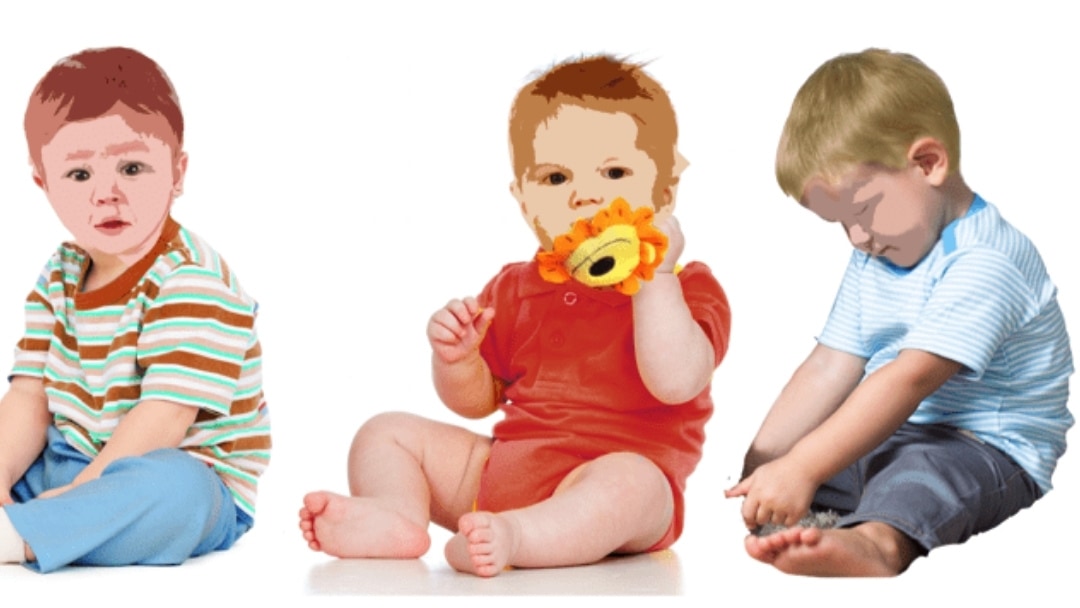