Syler regressed at 18 months of age; his eyes were glassy, and he had projectile vomiting and constipation after a certain event. He was never the same again. He walked at 16 months and wasn't talking at two years old.

Nothing helped like biomedical and homeopathy. His ATEC score went from severe to almost nothing. He expresses his needs and wants and is a very empathetic little man. After all of his healing, we now live a very comfortable life.

Syler was born with autoimmune neutropenia and a urinary tract infection (UTI). He was under observation for a couple weeks to see if his white blood cells went up on their own, but first they put a PICC (Peripherally Inserted Central Catheter) line in for antibiotics. Eventually they gave him medicine to boost his white blood cells, and we were able to go home.

Syler regressed at 18 months of age; his eyes were glassy, and he had projectile vomiting and constipation after a certain event. He was never the same again.

He walked at 16 months and wasn’t talking at two years old. Because of his developmental delays, Syler’s doctor referred us to a developmental doctor who diagnosed him with PDD-NOS (Pervasive Developmental Delays Not Otherwise Specified). He was then diagnosed with moderate severe autism at the local regional center.

At three years old, Syler was suffering from facial tics. We took him to the developmental doctor, and he suggested anti-psychotics. Yes, you read that right — for a three year old. I became pale as a ghost and had completely dissociated myself at that moment. But I got home and went into momma-bear mode and researched groups on Facebook and asked if anyone knew anyone that knew about biomedical treatment where I was referred to a fellow military wife/mom.

Early on before Syler got biomedical treatment, we were starting to worry so much about his safety and sleeping. He would wake up so much. He was starting to flap his hands, bang his head, eat non-edible items and shriek. I started living in flight-or-fight mode which honestly never really went away.

Our first step was researching the TACA website. Second, we went GFCF (gluten-free casein-free), from which we saw positive results as far as more awareness. We then started the specific carb diet (SCD).

We scheduled our first doctor’s appointment with a doctor I knew would understand and would try with all his heart to help my son, Dr. Bob Sears. He has overseen all of Syler’s treatments. No matter what, Dr. Sears has always been there for my son.

We then incorporated homeopathy with Alan Freestone. With homeopathy, Syler was getting what are known as “clearings”, which helped to make his supplements work better.

He, of course, was in occupational therapy, speech therapy, physical therapy and ABA (Applied Behavioral Analysis) therapy from 18 months until he was eight years old. Nothing helped like biomedical and homeopathy. All of Syler’s wows were attributed to biomedical treatment or homeopathy. In fact, when I gave Syler a homeopathic remedy, he potty trained himself when ABA treatment could not do it for years.

When Syler was nine years old, we found out he had congenital Lyme disease which caused PANS symptoms. We saw a specialist that understood PANS as well. We also incorporated IVIG (IntraVenous ImmunoGlobulin), which I know has helped his immune system fight off all the gut bugs he had.

We have been on this for eight years, and we were always duped into the newest and latest word-of-mouth healing strategies that were not always the best for him. We also saw no benefit from occupational therapy, speech therapy and ABA therapy.

My lowest point was when my husband was deployed, and Syler started acting aggressive. He had never been that way. I attributed it to my husband being gone. His PANS doctor prescribed a supplement, and the minute I gave it to Syler, he was fine. It turned out Syler needed more healthy fats. Thankfully, it has never happened again.

Another of my low points was when Syler eloped (ran away) for the first time. We were frantic and called 911 where they told me another family had him and were waiting for me to pick him up. Thank goodness.

How He Is Now

Syler’s ATEC (Autism Treatment Evaluation Checklist) score went from severe to almost nothing. He expresses his needs and wants and is a very empathetic little man. It amazes me how he says “Bye, mommy”, “No, mommy” and “Stop it, mommy” or calls out for mommy. Every time he says that word, I melt because I thought I would never hear that word.

Everyone loves his gentle soul, and I always get compliments from teachers about him. He is doing better from his gut with ongoing treatment and homeopathy. He has had no flares from PANS in over a year.

After all his healing, we live a very comfortable life. Syler still has ongoing treatments, but life is so much better. He’s a chill kind of little dude that is always content. We stress less about outings and school. I used to worry when he was in school whether he had a bad day. He is going to surf camp soon and exploring more.

My Advice to Other Parents

This journey is a marathon, not a sprint. Follow your gut. Test for everything you can test for to get answers. Do not fall for the latest and greatest.

Most importantly, allopathy also has its place in all this. If that is suggested, do your research and base your decision on your research; do not always rule it out.

Also, it is important to have a team of experts on board to help in all aspects because our kids have complex needs, and I believe if you have a good team, you can achieve healing.

Connolly, A.M., et al. Serum autoantibodies to brain in Landau-Kleffner variant, autism, and other neurologic disorders. The Journal of Pediatrics. 1999 May;134(5):607-13.

Chutkin, Robin. The Microbiome Solution: A Radical New Way to Heal Your Body from the Inside Out. Avery, 2016

Lambert, Beth, et al. Brain Under Attack: A Resource for Parents and Caregivers of Children with PANS, PANDAS, and Autoimmune Encephalitis. Answers Publications, 2018.

Bill Rawls MD: How I Recovered from Fibromyalgia and Lyme

Gordon Crozier DO: How This Doctor Finally Diagnosed His Lyme Disease

Klinghardt Academy: The Treatment of Lyme Disease with Bee Venom

TACA (The Autism Community in Action) 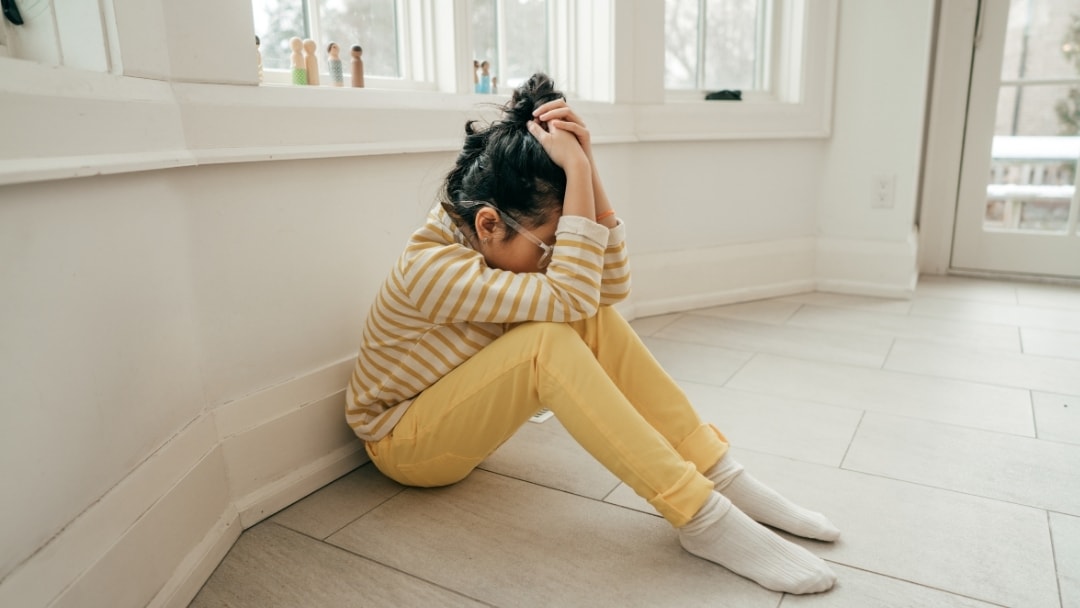