There are a few different types of auditory therapy that can retrain the brain to help normalize hearing, senses and brain processing. These approaches can help improve:

Most notably, there is a reduction in:

The following is a list of symptoms, conditions and disorders that have benefited from these two types of auditory therapy:

Auditory Integration Therapy (AIT) is a type of auditory therapy that was developed by Dr. Guy Berard in France. Initially Dr. Berard worked with Dr. Alfred Tomatis, but eventually went back to school and became an ear, nose and throat specialist so that he could develop his own device and protocol. Dr. Berard reduced the time required by Dr.Tomatis’ method and implemented some different protocol changes.

AIT, also known as the Berard method, is done for two half hours per day over a period of 10 consecutive days of listening to music with specific headphones. The music used with the Berard method is usually lively and often times current music of the day. His work emphasized auditory stimulus which impacted behavior and language.

Sound Stimulation Therapy is a type of auditory therapy based on the work of Dr. Alfred Tomatis of France who was an ear, nose and throat specialist. Dr. Tomatis’ method, typically known as just the Tomatis method, consisted of “listening training”. He developed a theory regarding the development of hearing in utero and the impact of auditory stimulus on every aspect of a child’s development including movement processing.

The Tomatis method uses Mozart music, Gregorian Chants and the mother’s voice. Listening requires two hours per day and 30 hours over a ten week period with specific headphones. Younger children listen to music while in movement on sensory integration equipment, while older children read while listening to music to help improve reading comprehension and language.

Sound Stimulation Therapy is based on the major concepts of Dr. Tomatis and geared toward the impact of listening on learning, academics and vocal expression.

The Listening Centre is located in Toronto, Canada http://www.listeningcentre.com/ The Tomatis Method: All Listening Is Not The Same 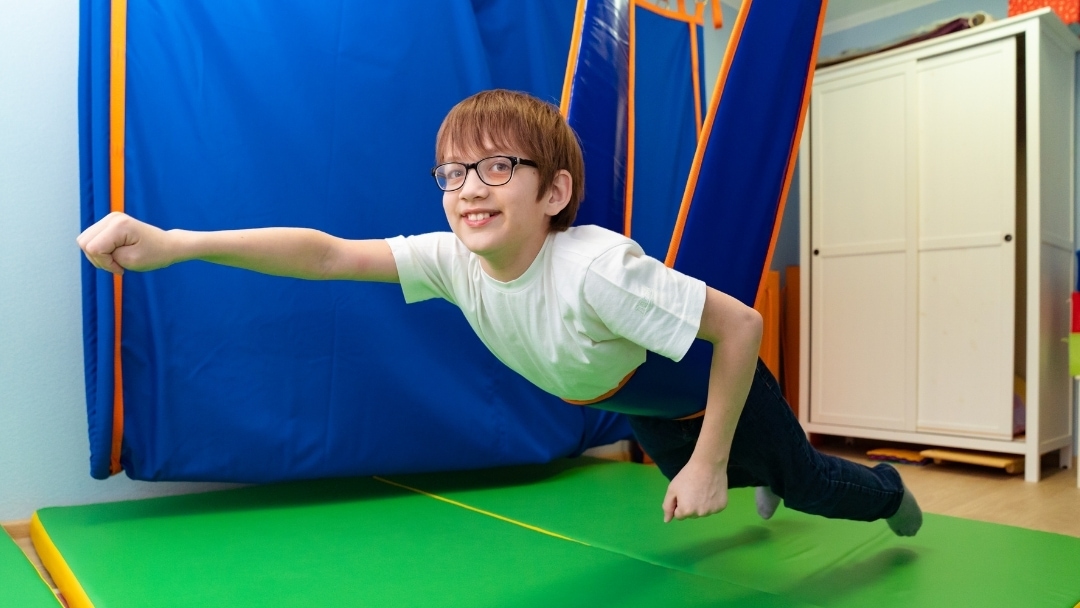