We interviewed Carol Stock Kranowitz about her Out-of-Sync Child series of books and Sensory Processing Disorder. You can find the chat text here and watch the replay below.

What Is an Out-of-Sync Child?

Carol is widely credited for coining the term “out-of-sync child” with the publication of her first book, The Out-of-Sync Child, in 1998. A third edition of the book was released in April 2022 with about a million copies sold of the first and second editions already. Clearly, there is a hunger and a need by parents, practitioners and educators to understand the growing number of kids with sensory processing differences, which is most commonly referred to as Sensory Processing Disorder (SPD).

An out-of-sync child is one who has differences in the modulation and discrimination of sensory input such as taste, touch, smell, vision and hearing as well as input from the lesser-known proprioceptive, interoceptive and vestibular senses to the brain. The combination of these inputs often looks different from child to child, but here are the common types of SPD:

A child with SPD is often more than just one of these types.

Our guest, Carol Stock Kranowitz, will help us understand:

Please note that you will be asked to provide your email address at the 30-minute mark to continue viewing the replay.

As a music, movement and drama teacher for 25 years (1976-2001), Carol observed many out-of-sync preschoolers. To help them become more competent in their work and play, she began to study sensory processing and sensory integration (“SI”) theory.

She learned to help identify her young students’ needs and to steer them into early intervention.

In writings and workshops, she explains to parents, educators, and other early childhood professionals how sensory issues play out – and provides fun and functional techniques for addressing them at home and school.

She is best-known for her book, The Out-of-Sync Child, which has sold about 1 million copies. You can find out more about her at Out-of-Sync-Child.com

This webinar is not a substitute for medical advice, treatment, diagnosis, or consultation with a medical professional. It is intended for general informational purposes only and should not be relied on to make determinations related to treatment of a medical condition. Epidemic Answers has not verified and does not guaranty the accuracy of the information provided in this webinar.

Lambert, Beth, et al. Brain Under Attack: A Resource for Parents and Caregivers of Children with PANS, PANDAS, and Autoimmune Encephalitis. Answers Publications, 2018. 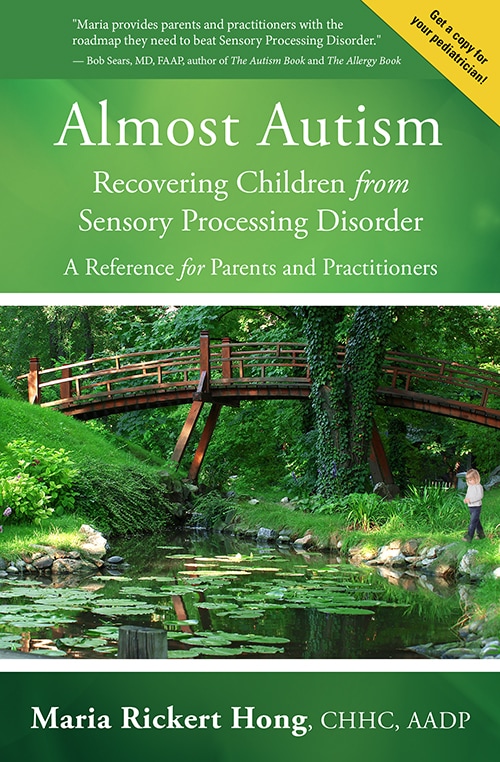