The Importance of Retained Reflexes in Developmental Delays Sally Goddard Blythe explains the relationship between retained reflexes and developmental delays, which are often seen in children with autism, ADHD, Sensory Processing Disorder, and learning disabilities in this post.

Ever wonder why babies startle, grasp your finger or turn their heads toward an out-stretched arm? These behaviors are primitive reflexes that emerge as early as nine weeks in utero, and are fully present at birth. Primitive reflexes are automatic movements, executed without thinking. They assist in the birthing process, are essential for the infant¹s survival in the first months of life, and provide training for many later skills.

Primitive reflexes are considered “aberrant,” however, if they remain active beyond age 6-12 months. They should be inhibited by the brain, allowing more sophisticated neural structures to develop. The continued presence of any of twelve primitive and postural reflexes is a sign of central nervous system (CNS) immaturity, which can have a profound impact upon a child¹s development, learning and behavior.

What Do Retained Reflexes Have to Do with Learning and Behavior?

Motor control lays the foundation for learning and self-control. We acquire new skills by moving our bodies intentionally. To track visually left to right, to shape consonants in the mouth, and to form letters, we need to have intentional control of the muscles involved.  When those muscles obey an unconscious reflex instead of responding to our intention, then the activity is confusing and cannot become an automatic learned skill.

Academic learning depends upon the automation of basic skills at a physical level. If a child fails to develop this automatic motor control, a teacher might observe such symptoms as reversals in reading and writing, mis-articulations, poor impulse control, difficulty reading body language, or unsatisfactory peer relationships, despite good intelligence. Change is unlikely unless the underlying neuro-developmental problem is addressed.

What Are Some of the Reflexes?

Three retained reflexes are so important in children with developmental problems that they deserve special attention. These are the Moro, palmar and asymmetrical tonic neck reflex (ATNR). These and others, their development and long-term effects are elaborated upon in my book, A Teacher’s Window Into The Child’s Mind.

The Moro reflex, the earliest to emerge, forms a cornerstone for life. Characterized by rapid inhalation and sudden movement of the arms upward, followed by a cry, it is an involuntary reaction to threat. Normally inhibited by four months, it can be triggered in later life in situations of extreme danger.

Long-term effects of a retained Moro are vestibular-related problems such as motion sickness, poor balance and coordination, oculomotor and visual perceptual problems and hypersensitivity to light and sound. Psychological symptoms include free-floating anxiety, mood swings and insecurity.

The palmar reflex, emerging at 11 weeks in utero, is characterized by an involuntary grasp with light touch to the palm. This primitive reflex goes back to past evolution, when neonates clung to their mothers for safety. Normally the reflex fades as refined finger control and the ability to release develop. It is replaced by the pincer grip at age 36 weeks.

Some long-term effects of a retained palmar reflex are poor manual dexterity and handwriting, with lack of independent thumb and finger movements, no pincer grip, and hypersensitivity of the palm to tactile stimulation.

The ATNR links turning of the baby’s head to one side with extension of the arm and leg on that side and flexion of the limbs on the opposite side. In utero the ATNR provides continuous motion, stimulating balance mechanisms and increasing neural connections.

It ensures a free passage of air when the neonate is prone, increases extensor muscle tone, and forms the basis for later reaching movements. After age six months, a persistent ATNR interferes with balance, crossing the midline, crawling, eye tracking, and visual- and fine-motor control.

How Are Aberrant Reflexes Diagnosed and Treated?

The Institute for Neuro-Physiological Psychology (INPP), in Chester, UK has devised a protocol of standard neurological tests to demonstrate the presence or absence of primitive reflexes. On the basis of the child’s reflex profile, the Institute prescribes a daily 5-10 minute home program of reflex stimulation or inhibition exercises, spanning a period of 9 to 12 months.

Fortunately, research shows that the “wiring” of the CNS is changeable, particularly in the early years.  Follow-up studies confirm progress in all areas of physical, academic and behavioral development.

Sally Goddard Blythe is a researcher and therapist at The Institute for Neuro-Physiological Psychology (INPP) in Chester, UK. 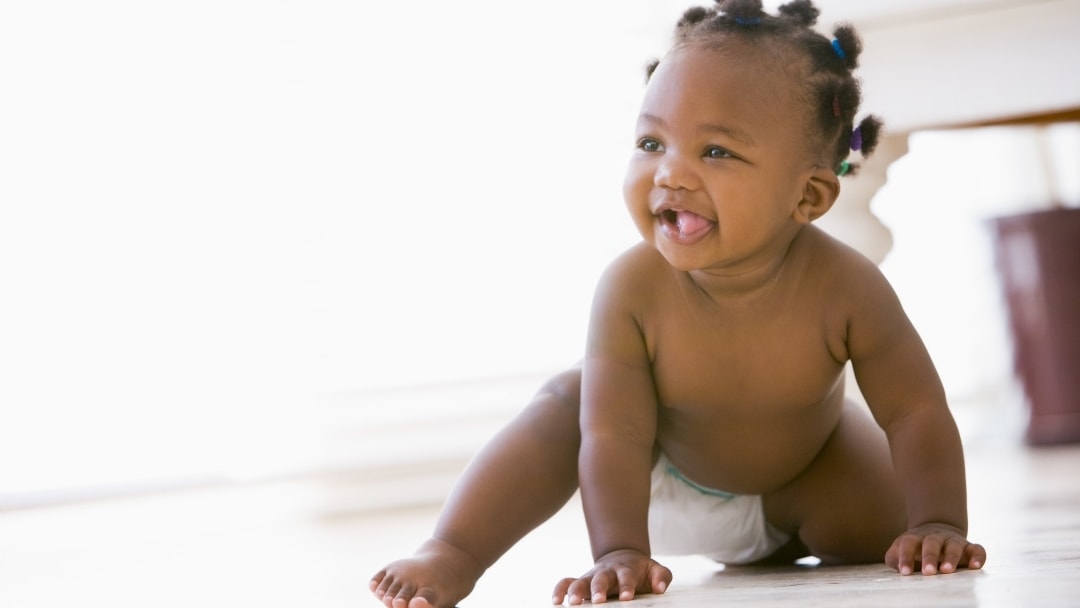 Practical Reflex Integration for Every Body

Categories: ADHD | Autism | Developmental Delays | Sensory Processing Disorder | Symptoms
We use cookies on our website to give you the most relevant experience by remembering your preferences and repeat visits. By clicking “Accept”, you consent to the use of ALL the cookies.
Cookie settingsACCEPT
Manage consent