How Phenols and Salicylates May Be Contributing to Your Child’s Mood, Behavior and Hyperactivity Phenols are the chemical compounds that give color to foods such as the red in a raspberry and the blue in a blueberry; phenolic compounds created by plants are called salicylates. Phenols are also found in artificial colors, artificial flavors and preservatives, and these can cause symptoms in some people.

Please note that these symptoms are not exclusive to sensitivity to phenols and salicylates, as they can also be caused by other foods or conditions.

Phenols and salicylates are sulfur-containing compounds, and sulfur is processed by an enzyme called phenolsulfotransferase (PST). Children who have autism, ADHD, learning disabilities, dyslexia and Sensory Processing Disorder as well as those with immune-system disorders such as allergies and asthma often have difficulty processing sulfur (known as low sulfation).

Ultimately, low sulfation can be caused by any of a variety of factors, some of them genetic, and some of them acquired:

Obviously, removal of problematic foods (some are listed below) is one of the first things to do to reduce symptoms. There is no way to eliminate all phenols because they are in every food with color, but reducing their intake can greatly improve these symptoms. The Feingold diet eliminates some salicylates and all artificial phenolic additives, reducing some of the phenols in the diet. Sara’s diet removes all known phenolic compounds.

Phenols are commonly found in:

Natural salicylates are found in:

What Else Can Be Done

Removing problematic foods can reduce gastrointestinal inflammation and is thus the first step to reducing symptoms. The next step is to implement a gut-healing diet such as the GAPS (Gut And Psychology Syndrome) diet or Body Ecology Diet. A specialized practitioner such as a naturopath or functional-medicine doctor can help with gastrointestinal tests, probiotics, prebiotics, digestive enzymes and nutritional supplements.

BioSET and NAET are similar allergy-elimination techniques. They are both non-invasive and use a combination of chiropractic techniques, acupressure and Traditional Chinese Medicine to either permananently eliminate or at least reduce the allergic impact of specific foods and environmental triggers.

Lower the Total Load of Stressors

A body cannot heal if it is in a state of stress. Stress doesn’t always come in the form of emotional stress. It can also be due a child’s total load of stressors such as:

Lowering these stressors in combination with implementing mind-body-and-spirit therapies as well as physical therapies can all help to lower stress.

Davis, Sheri. All Natural Mom’s Guide to the Feingold Diet: A Natural Approach to ADHD and Other Related Disorders. Sheri Davis, 2014.

Feingold, Ben. The Feingold Cookbook for Hyperactive Children, and Others Associated with Food Additives and Salicylates. Random House, 1979.

Feingold, Ben. Why Your Child Is Hyperactive: The Bestselling Book on How ADHD Is Caused by Artificial Food Flavors and Colors. Random House, 1985.

Hersey, Jane. Why Can’t My Child Behave?: Why Can’t She Cope? Why Can’t He Learn? The Feingold Diet Updated for Today’s Busy Families. Pear Tree Press, 2014.

The Feingold Diet: Our Family’s Experience with a Dye-Free Diet

Our Journey with the Feingold Diet Low Phenols and Salicylates for Autism, ADHD and SPD 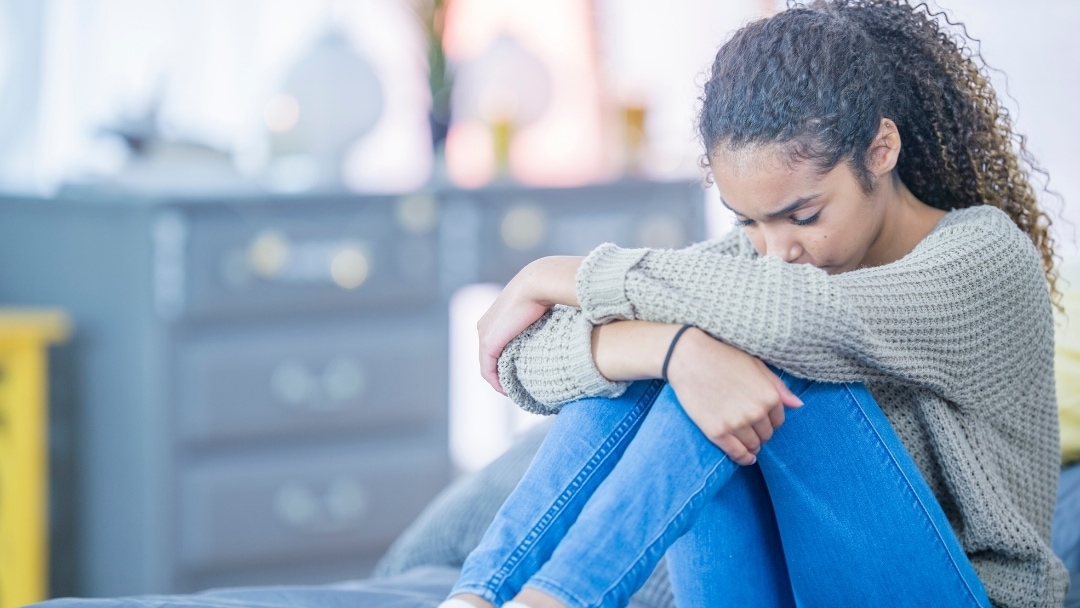 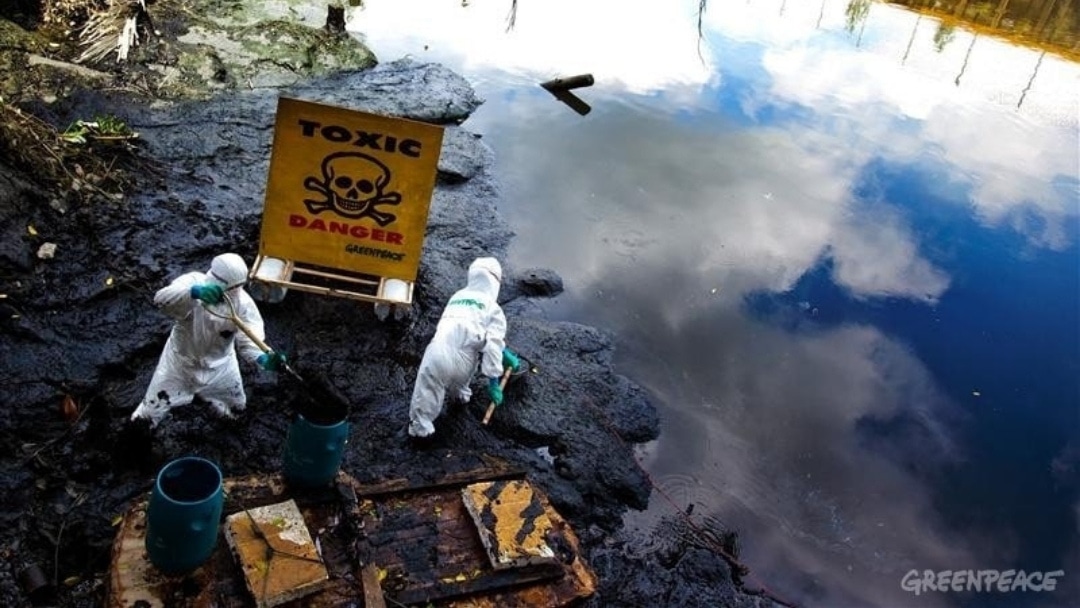